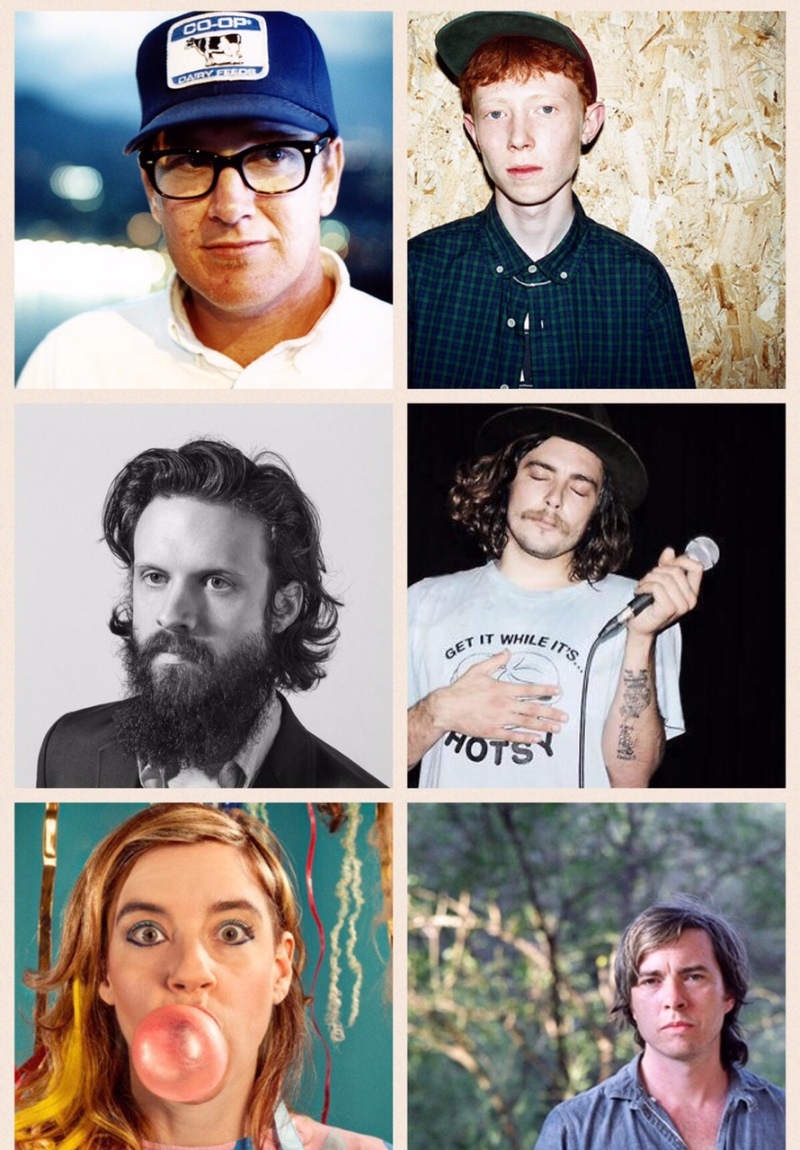 This is a topic I have wanted to write about for a while. I was listening to some music on my day off and thought, “Why not write this today you big lazy ass?” So here we go.  This is not a ranking and it’s not the end all be all list.  These are just individual frontmen/frontwomen who have incredible singing voices that sometimes get overlooked.  These are bands that are unique and I thought this could be a quick showcase of what they do.  These are singers with depth, range, growl, and most of all talent. Singers that sing with ease.

The old heads who say that music isn’t the same as it used to be or question whether any of the “younger” bands can be enjoyed by their old ears.  I partially am writing this for you.  There is hope, and even though you are old and will soon have to replace that hip, you can still enjoy some good new music. I will show you some that you might like.

This is also targeted at those young kids who might not have heard of these bands or might respect people with genuine talent. I don’t want to already sound like a crotchety old man, but a lot of what is listened to by our youth is driven by “drops”/“booms”, and really good producers.  There is a place for that. Festivals, college parties, and the garbage. I want to help those that think there can only be auto-tune and EDM that there is more.

Here is my list of the best voices in the Indie-Rock genre… Please let me know if I’ve missed any or some some that you think should be added. Enjoy.

This is a brilliant young artist who looks like he would kill you in a chess match.  In fact, he’s got a brilliant voice, captivating lyrics, and a brash attitude that plays into his charm.

Spoon has been around for years and those that haven’t heard a lot of what Britt Daniel does, you’ve missed out.  They continue to put out great albums and tour like 20-year olds.

Spoon – “The Way We Get By” – Official Video

The Walkmen – “The Rat” (Official Video)

I’m new to The Growlers but I’ve gotten into them because I absolutely love Brooks Nielsen’s voice and delivery. This band is a throwback to the 1970s when rock bands acted like rock stars and sounded like they just woke up from a bender.

Lambchop has been a band for almost 30 years.  When they released their 2012 Mr. M, I had never heard of them.  I began to look into their back catalog and was blown away.  Wagner leaves his heart on display as his singing effortlessly pours out of him.  It’s so beautiful. I am getting emotional writing this while listening.

Similar to Lambchop, Callahan has a revival in popularity to his career in recent years. His songs are about death, love, and sometimes animals. Nothing is ever rushed. Songs develop and tell stories that you want to hear.  Sometimes it’s commentary on the world.  It’s not for everyone.  But, who cares, enjoy it. Not many people on Earth can sing like this.

Merrill Garbus is a brilliant singer.  However, some of the cooky sounds and other instrumentation can sometimes make her voice an overlooked aspect of tUne-yArDs music.  It is catchy and sometimes a little too odd for some.

I love this band. The songwriting is great. Also, Tillman’s voice is very good.  I can list 20 different videos showing what his is capable of.  Get ready for a lot of him in my year-end review.

I hope you learned something new today about a band. Maybe you will listen to something new. Maybe not. Maybe you clicked on this by accident.  Whatever brought you here, I hope it was enjoyable.